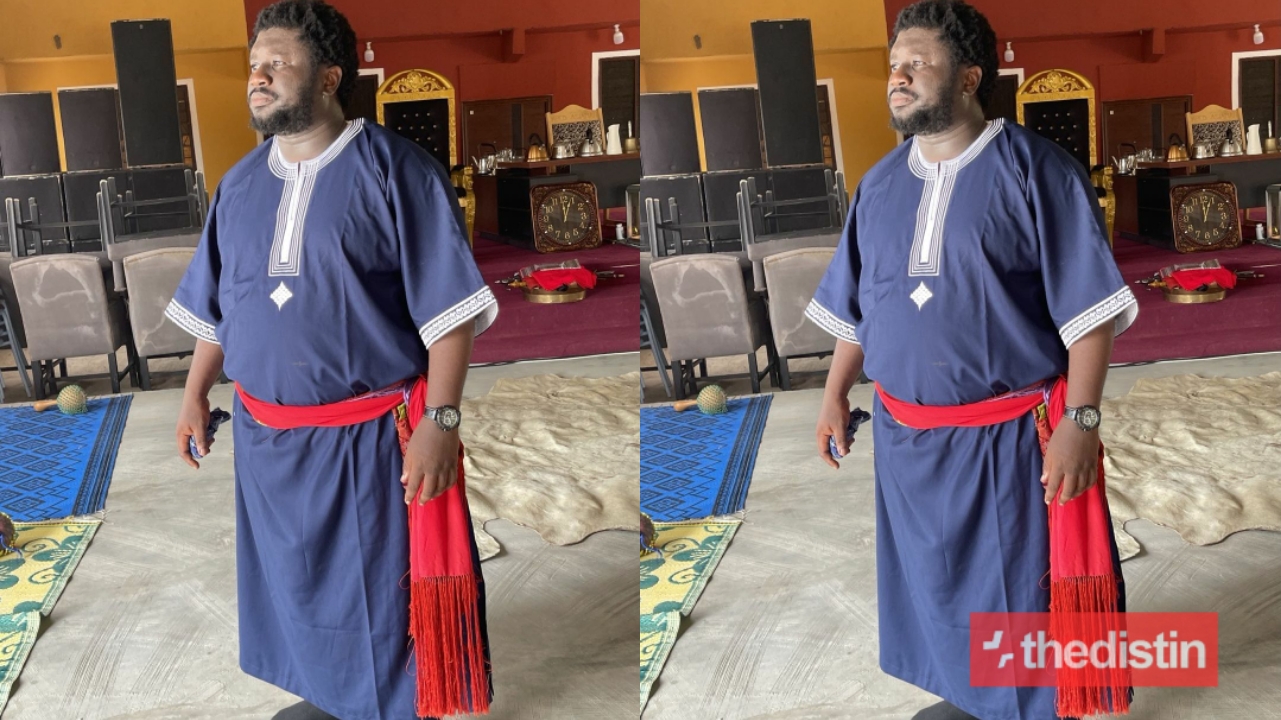 Kwabena Asiamah, also known as Ajagurajah, the pioneer of Universal Spiritual Outreach, has revealed what the devil is afraid of.

Ajagurajah was speaking on the subject “Witchcraft” in an interview with Fiifi Pratt on Kingdom FM, where he shared his knowledge of Witchcraft.

During his interview, he said that the Devil is not afraid of fasting or praying.

He made this argument by citing a time when Jesus Christ fasted for 40 days and 40 nights and yet the devil appeared to him to tempt them.

According to Ajagurajah, the devil is terrified of marks, siegels, and inscriptions.

No one is infallible – Iwan ‘surprisingly’ begs police to forgive...