According to him, such technology would discourage drivers and, in the long run, reduce road accidents in the region.

Speaking on the Citi Breakfast Show on Wednesday, April 14, 2021, DCOP Martin Ayiih reported that although most intersections in Accra have cameras, these systems can only record the crashes and not the speed at which the drivers were traveling before the crashes occurred.

“Most Accra intersections now have cameras, but they don’t record speed; they just record the event of a crash.” And, a lot of the time, drivers’ accounts of an accident contradict what’s caught on video, and you can tell they’re either unaware of the cameras or don’t know what the cameras do. As a result, we will argue that more advanced cameras capable of capturing speed are needed.

DCOP Ayiih made the remark while sharing his view on ways to reduce road crashes in Ghana. 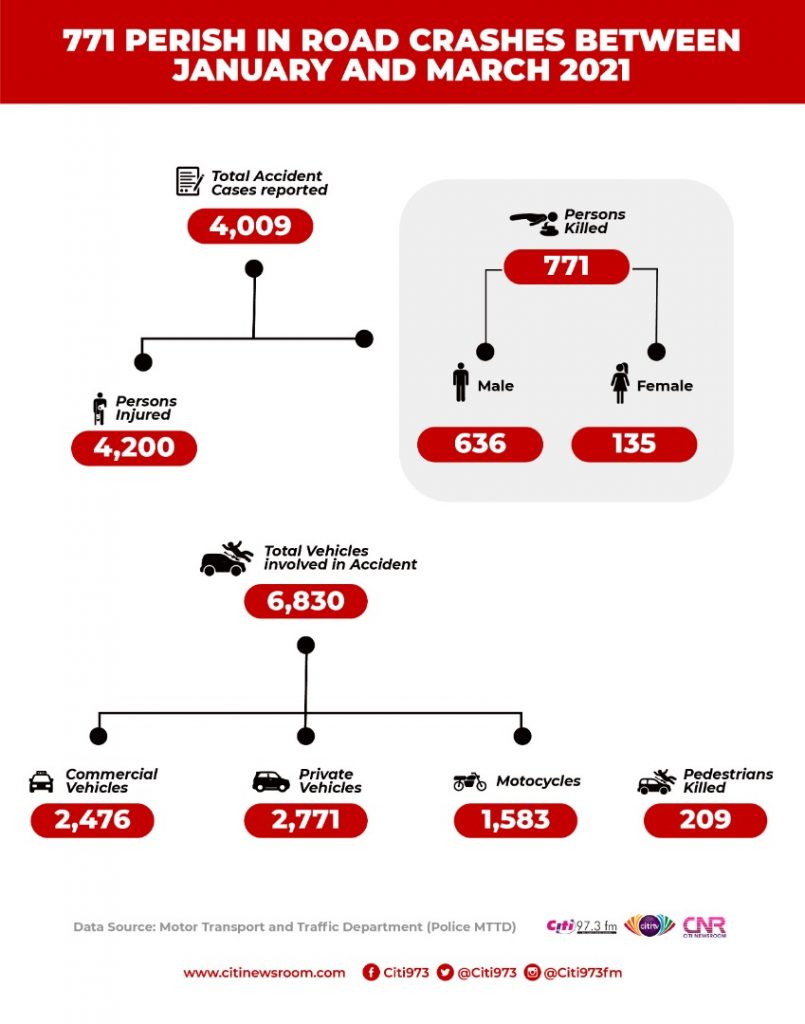 Statistics from the MTTD shows that about 771 persons perished in road crashes from January to March 2021, while over 4,000 crashes have been recorded within the same period.

Citi TV, in partnership with the MTTD in May 2019, arrested and prosecuted recalcitrant drivers in Accra and other parts of the country in an initiative dubbed the ‘War Against Indiscipline.’ 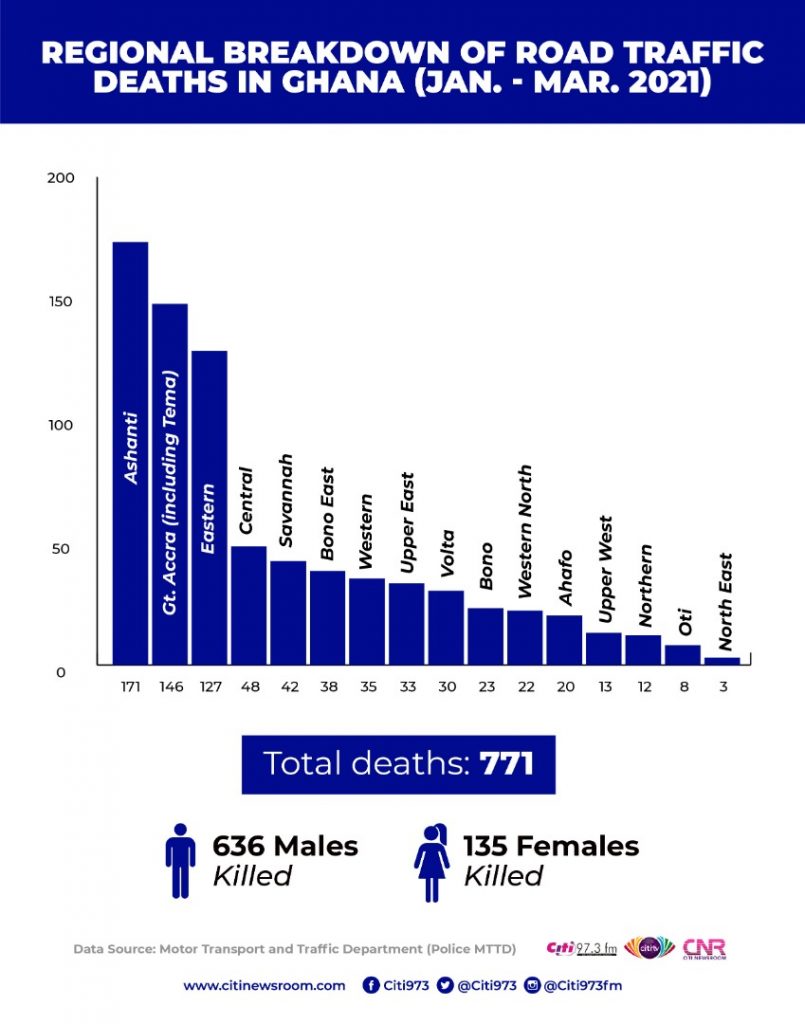 “Thankfully, the signal that we are getting from the Greater Accra Regional Minister is that he is very interested in this, and we are in talks with him as well to resurrect this whole War Against Indiscipline. Last week we had a short meeting with the police with the aim of trying to bring it back which they are open to. But we will try and sort out the issues that plagued us the first time so that we can make progress,” he stated.